ARC KSS was formed in July 2019 as part of a £135m investment by the National Institute of Health Research (NIHR), the nation’s largest funder of health and care research, to improve the health and care of patients and the public.

As one of 15 ARCs across England, ARC KSS’s aim is to support applied health and care research that responds to, and meets, the needs of local populations and local health and care systems.

Hosted by Sussex Partnership NHS Foundation Trust and Professor Stephen Peckham at the University of Kent, ARC KSS focuses on challenges specific to our region, including significant social deprivation, access to primary care, a higher proportion of older people, and the highest concentration of people with dementia in the UK.

Des Holden, KSS AHSN Medical Director, has been appointed as ARC KSS Implementation Lead and is supported by a four-strong team of theme leads. They are employed directly by KSS AHSN but working on ARC KSS’s four core research themes, namely: 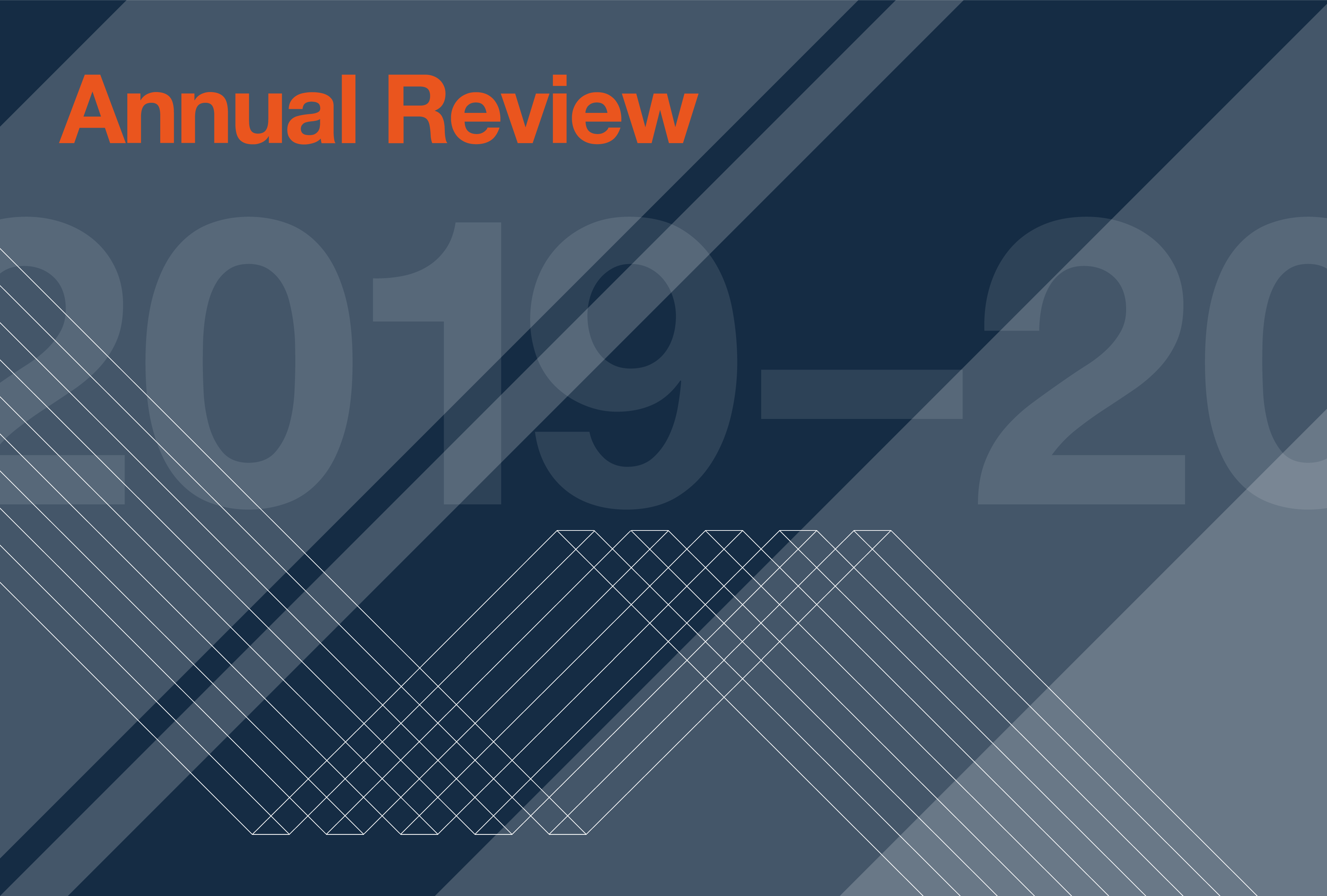