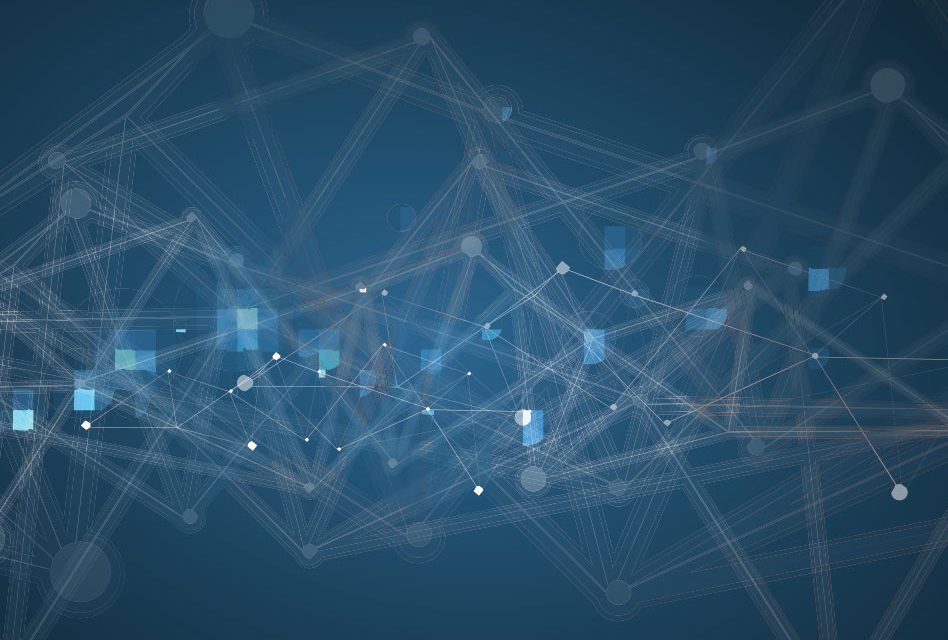 The award was received based on data from the National Institute for Health Research (NIHR) funded PRIME study, which looked at reducing medication-related harm in older people in the immediate 8-week period after hospital discharge.

Led by Brighton & Sussex University Hospitals and Brighton and Sussex Medical School (BSMS), the research recruited more than 1,200 patients from five teaching hospitals in the south of England.

Based on the findings of this study, the team developed a risk-prediction tool (RPT) that includes eight variables measured or collected routinely at hospital discharge: age, gender, antiplatelet drug, sodium level, antidiabetic drug, past adverse drug reaction, number of medicines and living alone.

The award judges described the PRIME study as an ambitious initiative that has led to an increased national awareness and work across 5 separate NHS organisations.

“It is an excellent example of multidisciplinary working, which took into account the value that patients and carers themselves could add, and has great potential for national adoption,” they added.

Dr Khalid Ali, Senior Lecturer in Geriatrics at BSMS who led the PRIME team, said that the tool is now being implemented in a research and clinical capacity in Europe, Australia and North America.

“We are also working with the British Geriatrics Society to develop an implementation pathway for supporting older patients identified by the PRIME tool to be at the highest risk of developing harm form their medicines,” he added.

“From the start this has been a truly collaborative project across a range of partners, including patients, primary and secondary care and third-sector organisations, including KSS AHSN who helped us to engage with healthcare professionals and disseminate the study findings widely.”

“It has been great to be part of this project, and to work with Dr Ali and his team as they delivered the PRIME study. We’re delighted for their success, and look forward to offering further support as they develop the implementation pathway.” 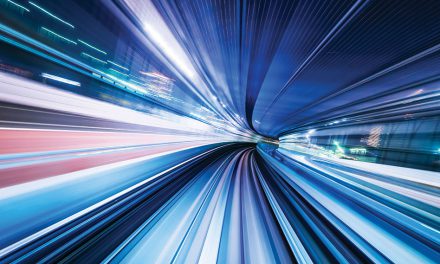 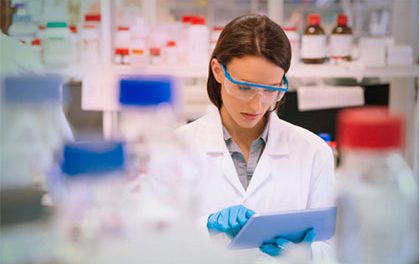 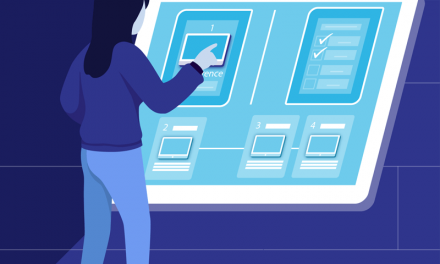 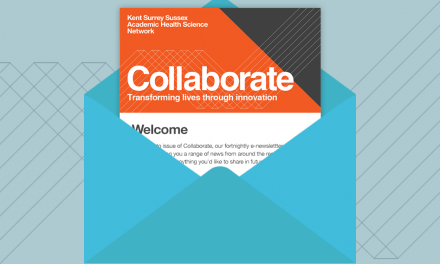