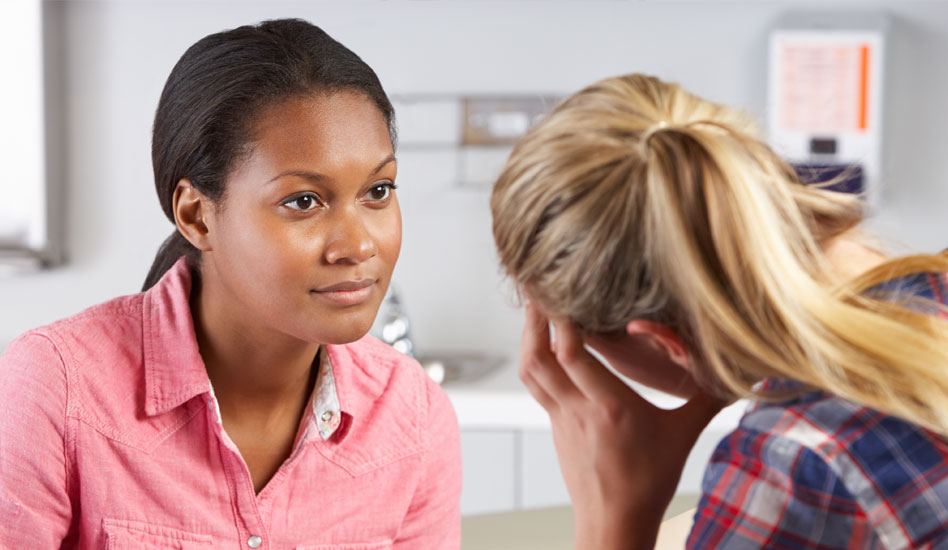 A new service aimed at rapidly helping young people with eating disorders, including anorexia, bulimia and binge-eating, is launching in Surrey, West Sussex, and Brighton and Hove.

The service, called First Episode Rapid Early Intervention for Eating Disorders (FREED), is being set up for 18 to 25 year olds who have had an eating disorder for three years or less.

The NHS service, which is being rolled out in 18 sites across the country, builds on a successful model shown to help young people in London, where one patient described it as ‘the gold standard’ of care.

“We are delighted to see 18 new services across England receive funding to implement the FREED model of care for young people. Early intervention in eating disorders is shown to lead to substantial improvements in clinical outcomes at a critical time of transition and development, and is highly acceptable to both patients and families.” 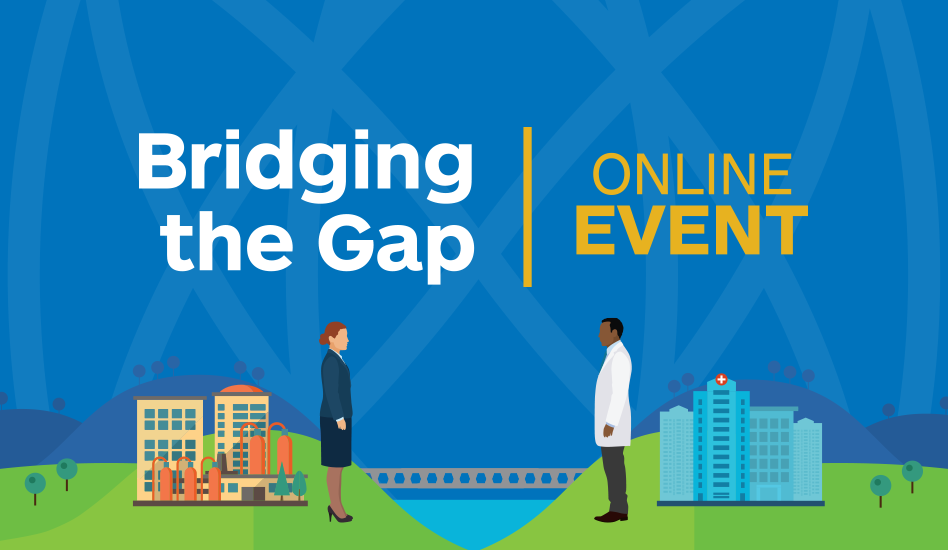 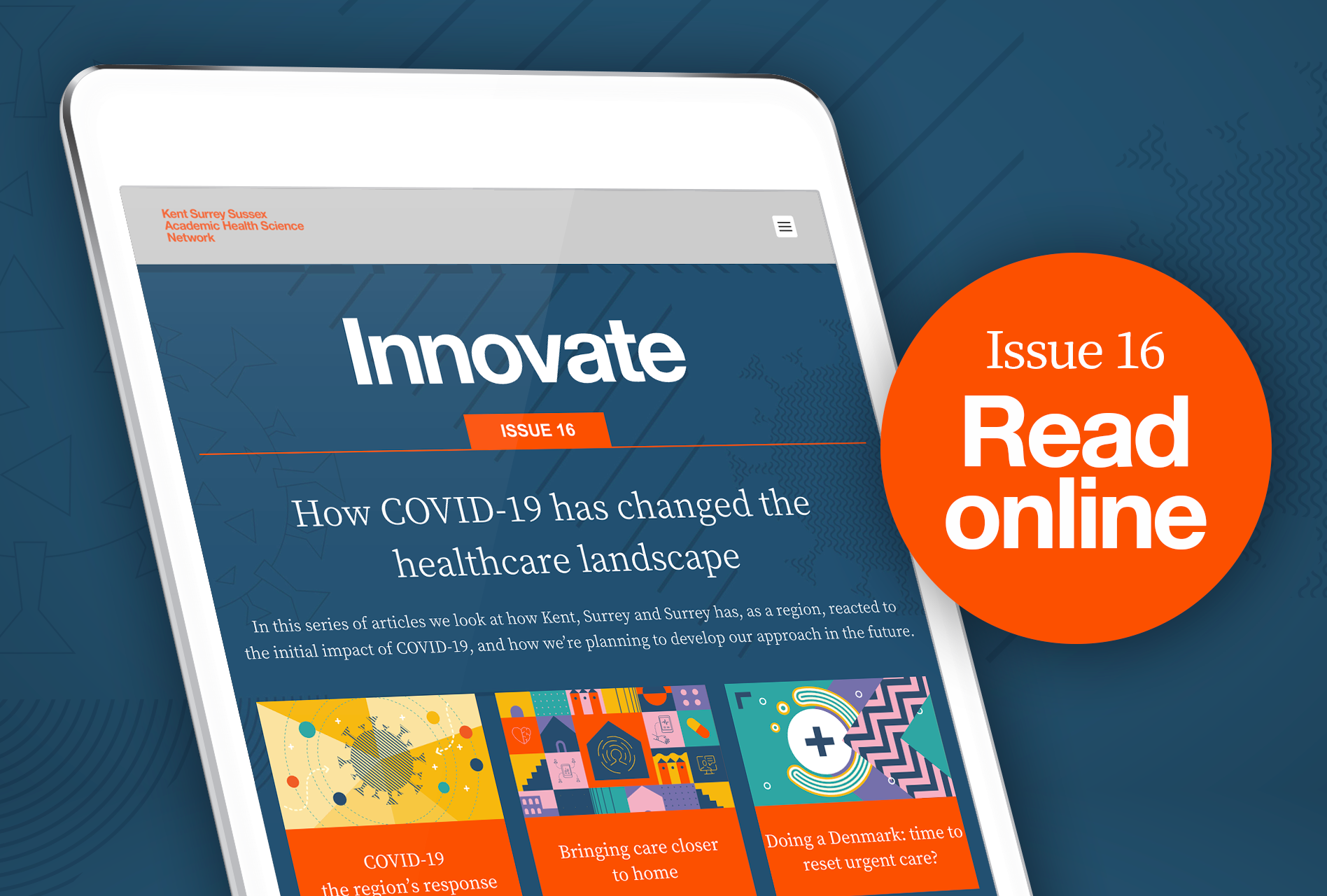 Innovate 16: How COVID-19 has changed the healthcare landscape 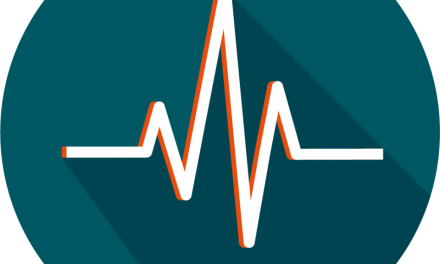 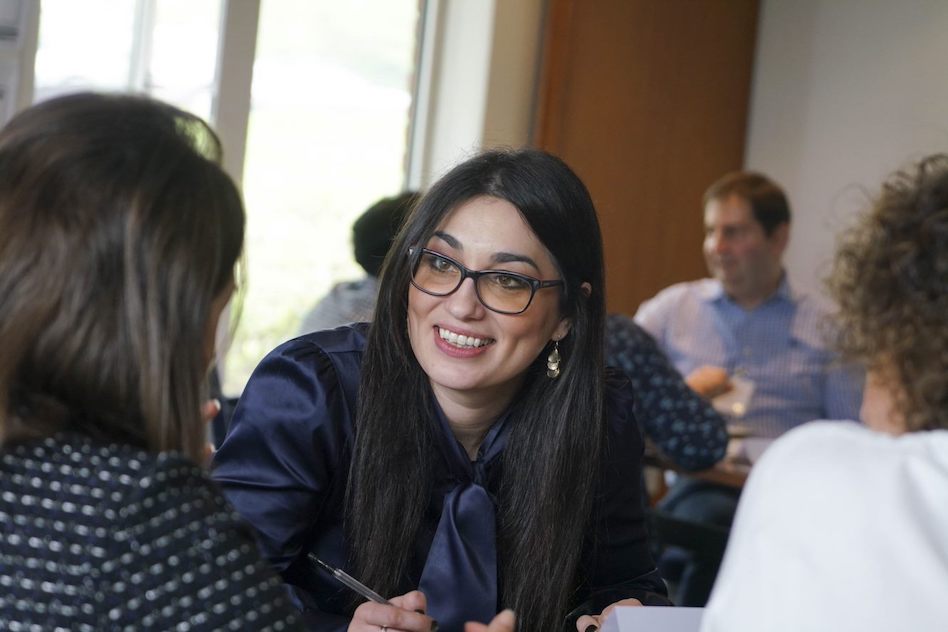